Randall Bishop has been serving the people of Woodhouse since 2004.  He began here providing therapy as a Behavior Analyst, but soon became the Administrator overseeing the day-to-day operations of Woodhous and the Truman Worden Training Center.  Since 2012 he has served as the CEO.

“The first day I came to Woodhouse for an interview I knew I was home.  I was supposed to be right here.  The place was beautiful and the staff had such a positive energy, but when I shook the hand of one of the residents he gave me a smile that just filled me with joy.  I was hooked.  Woodhouse and I have been married ever since.”

Originally from a small Appalachian town, Randall Bishop graduated University of Kentucky where he earned a BA in Psychology.  After that he graduated from Towson University in Maryland with a MA in Psychology and worked at Johns Hopkins Hospital.  From there he went to New York City and worked with the State University of New York in Student Affairs, Judicial Affairs, and oversaw a program to keep at-risk youth from the Bronx in school.

Upon moving to Broward County in 1999, Randall Bishop found his true passion by working for people with Intellectual Disabilities and he has been advocating for them ever since.  He was appointed by Governors Bush and Crist to serve on the Florida Advocacy Counsel for Persons with Developmental Disabilities and served as either Chair or Vice-Chair of the Counsel for several years.  He is currently a member of the Broward Chamber of Non-Profit Organizations and sits on the Community Relations Counsel of Broward North Hospital.

Randall Bishop would like to invite you to come and visit him and all the wonderful people who live and work at Woodhouse; and like him, you might decide to stay a while.

Fun Facts:  Randall is a Virgo who is into genealogy, marksmanship, and art history.  His oddest job was to be filmed clapping and laughing in a “live” studio audience while no one was on stage.  His favorite work moments were being called “Darling” by Zha Zha Gabor when waiting on her table and assisting Maya Angelou up the steps to a podium. 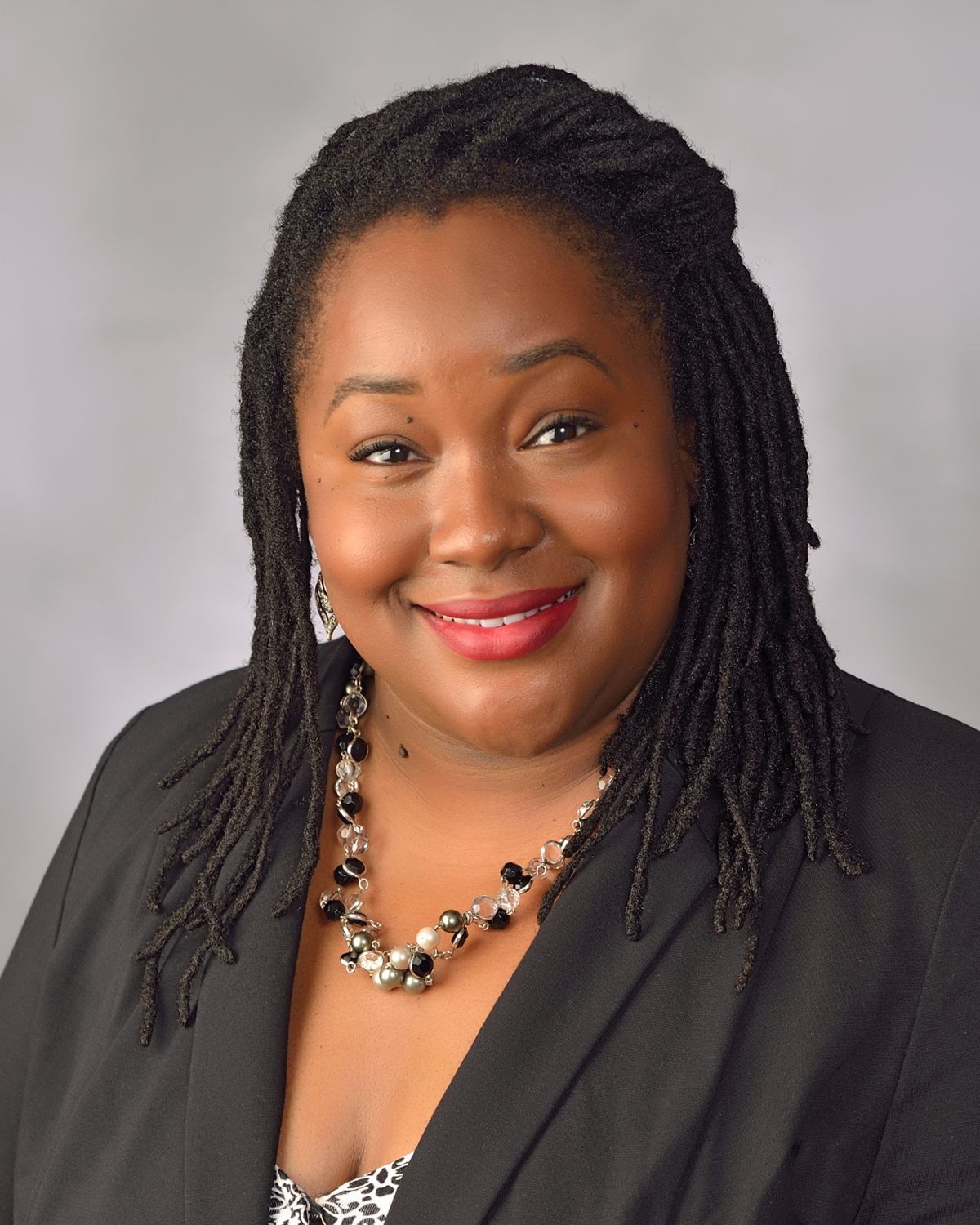 Natoshia Melvin is a native of Fayetteville, North Carolina. She completed her ungraduate studies at Winston Salem State University in Social Work.  In 2006, she decided a change was needed and she packed her bags and moved to Pompano Beach, Florida.

Natoshia has worked with individuals with Developmental Disabilities for over 18 years. She began her career working as a Group Home Manager and identified quickly that her passion was to work with individuals who others saw as less fortunate and unable to thrive. Since working as a Group Home Manager she has held varies positions in this profession. She understands that all of her experience prepared her to serve at Woodhouse. She began working at Woodhouse in November of 2006 as Director of Social Services. One year later she was promoted to Director of Therapeutic Service, and in 2012 she joyfully assumed the title as Administrator of Woodhouse and The Truman Worden Center. Natoshia has been a member of NAQ which is a professional organization for Disability professionals since 2006. She also serves as a member of Soroptimist International, an organization that gives back to women in the community. Her highest priority will be to always provide the best service possible to those that were born with unique needs. Her favorite quote is “the difference between a successful person and others is not a lack of strength, not a lack of knowledge, but rather a lack of will.”

Fun Fact: Natoshia is an Aquarius who loves spending time with her family, friends and pet Bubba.